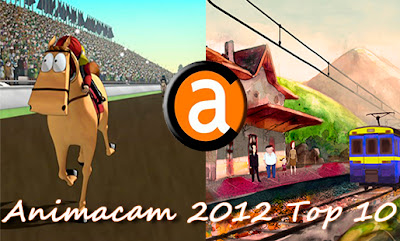 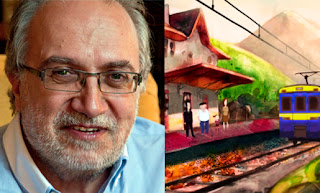 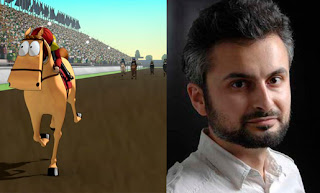 Know all finalist in The Best film Category - Animacam 2012

Know the Winners in all Editions
Publicado por Unknown en 3:34 PM No comments: 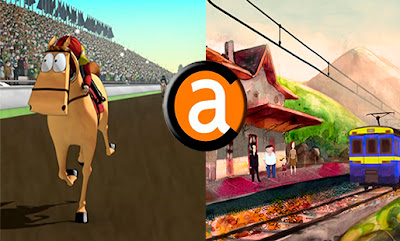 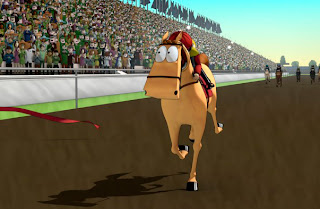 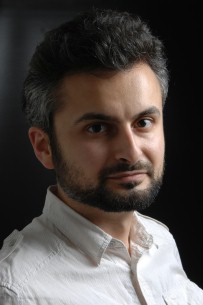 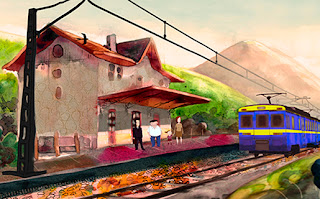 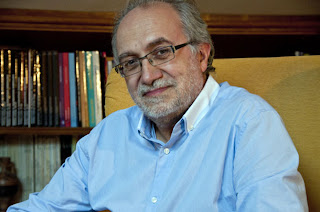